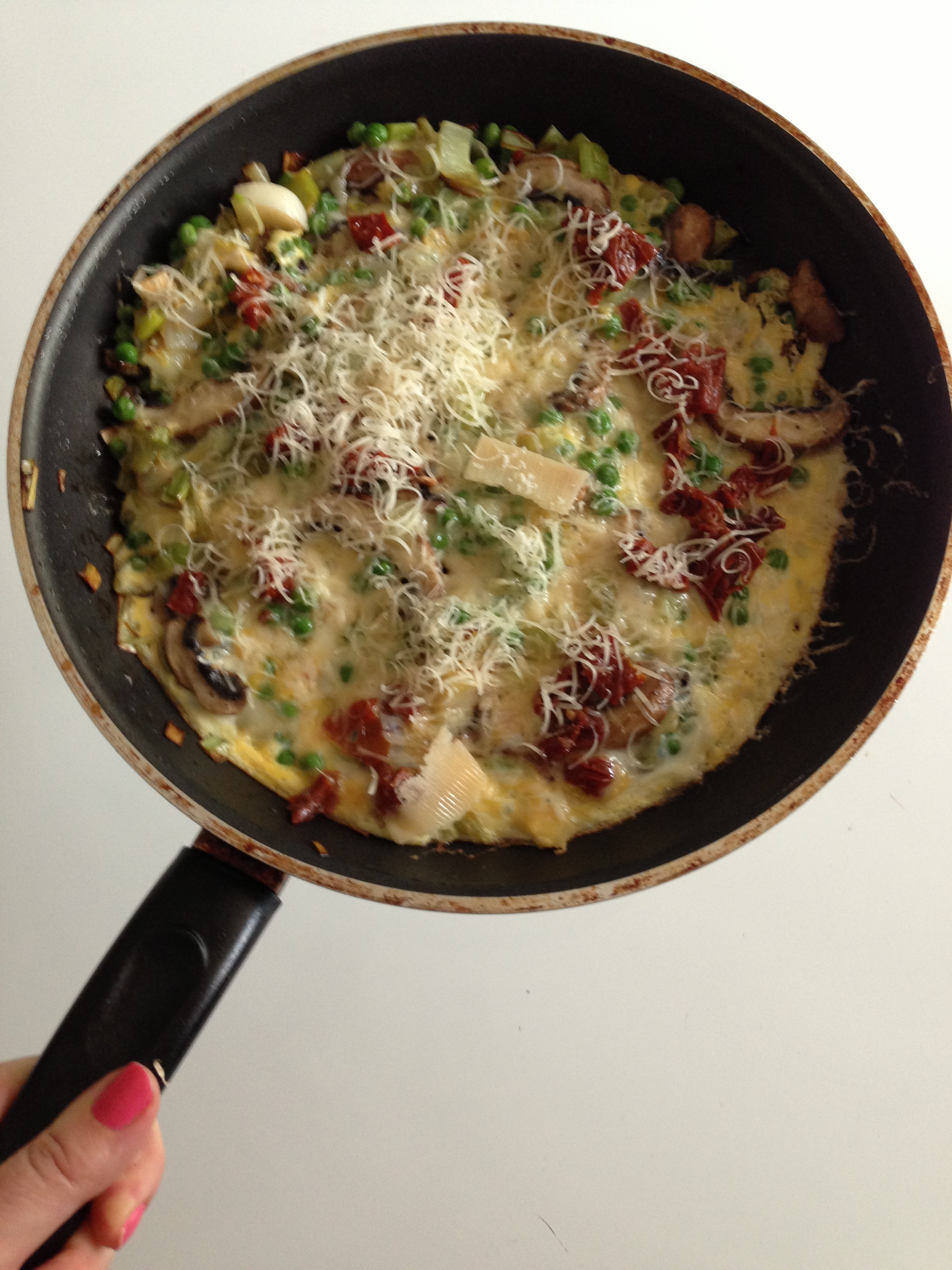 On our last camping weekend, I took the ingredients to make this omelette if needed but we were so full up with the food we did cook that we didn’t need to worry about any further cooking but I thought I would share it with you as it’s a good recipe that never fails no matter what.  It’s also perfect down the beach hut after a late sea swim.

Last weekend, our youngest sang at a local Sea Angling Festival here in Bexhill-on-Sea and he did good.  As always, I get far to nervous for him which I try desperately to hide from him but I’m no undercover spy and it can be seen written all over my face.  I don’t have a poker face and rubbish at wink murder too.

After about a minute, bring the edges into the middle with a stir and then allow to fully cook until starting to set in the middle.  Add the peas and cook for a further 3 minutes to warm through/cook.  Sprinkle over Parmesan and season to taste.

Serve as is or if you really want to grill until browned on top. 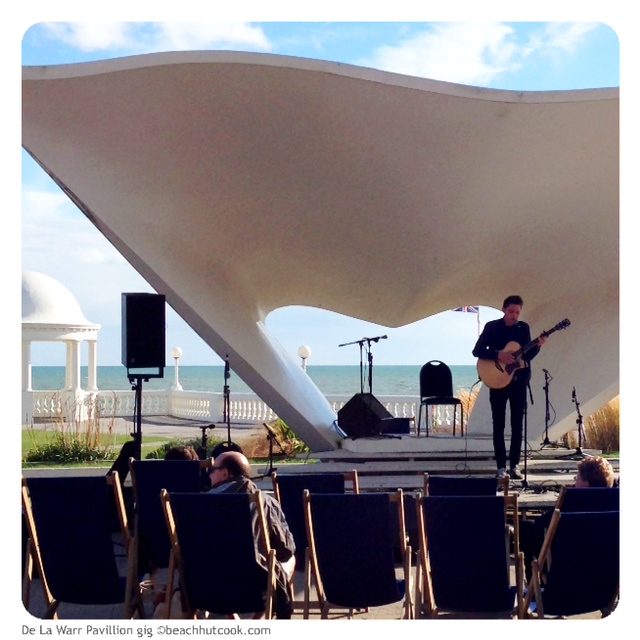 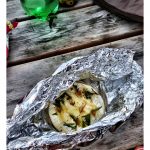 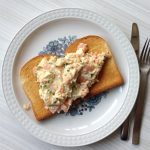 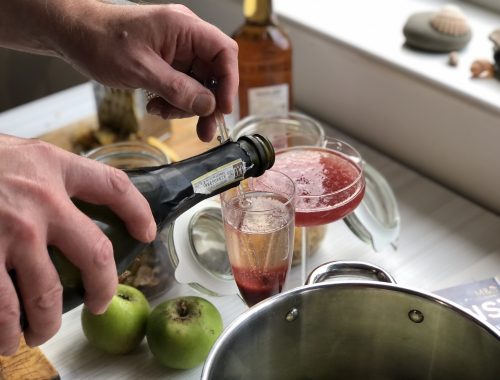 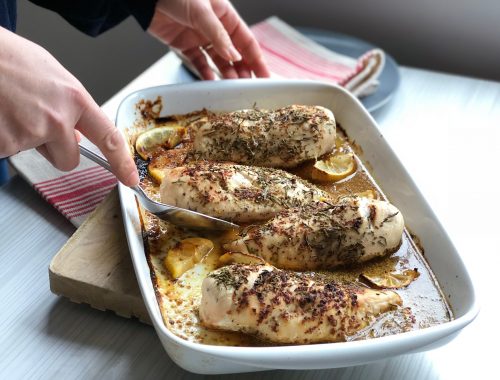 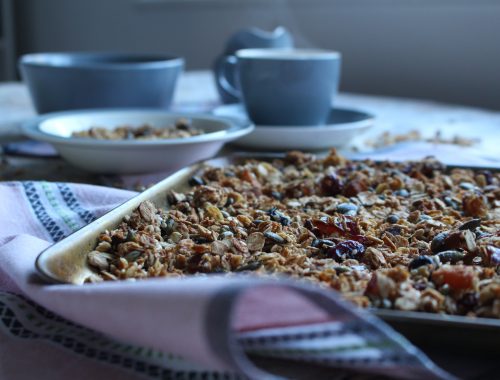